Our utility and governance token

SWN token is the native ERC-20 & BEP-20 token powering the Swene protocol. It's a utility and a governance token.

You are able to stake your SWN tokens to earn a high APY on your tokens. The amount of rewards given is decreasing over period of 2 years by a curved model ( not linear ) meaning the early stakers will benefit the most.

Staking different amounts of SWN also makes you eligible for receiving rewards and participating in events, as well as Airdrops of our partnered projects.

Staking SWN Tokens make you a part of our governance system, where decisions about the project can be made by the community reaching a consensus. The kind of decisions include but are not limited to:

The total supply is 25 million:

10 Million tokens (40%): ecosystem rewards and incentives for staking, liquidity provision, and other seasonal events (75% to cover staking rewards and 25% to cover operational cost).

7.5 million tokens (30%): team – initially locked, they will be distributed within the team and gradually unlocked over four years.

5 Million tokens (20%): sold during the liquidity generation event and locked forever to mint the initial stablecoins. 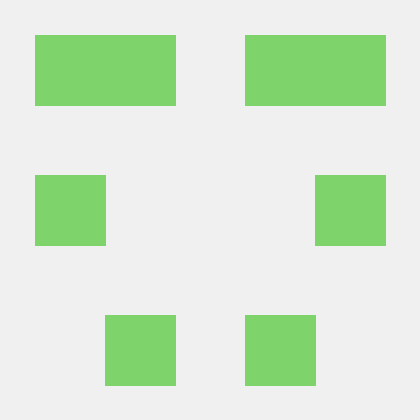 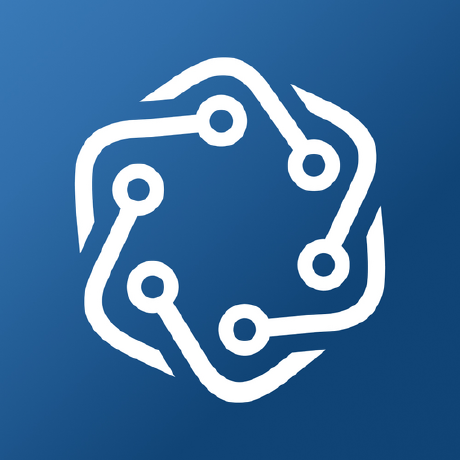